Welcome to Pennsylvania Gun Rights (PAGR) – the only “No Compromise” gun rights group in Pennsylvania!  But what does “No Compromise” mean?  We believe in 100% firearms liberty for Pennsylvania.  We believe the Second Amendment is the only “permit” you need to keep and bear arms.  So we will never trade away your rights.  We will never accept political excuses or backroom deals.  We will never consider do-nothing legislation a “victory” for gun owners.  And gun owners’ rights have been slipping away in the past few decades.  For far too long, establishment, statist, access-based, gun lobbying organizations here in Pennsylvania have sold out gun owners and liberty lovers for political expediency and personal gain.

Our mission is to empower citizens with the knowledge they need to hold politicians and elected officials accountable for their anti-gun views, and preserve our Second Amendment rights.  With our dedicated, expanding membership of grassroots activists, PAGR leads the charge to halt the radical anti-gun agenda across Pennsylvania.  But our effectiveness in the battle against the gun grabbers depends entirely on the support of gun rights supporters like you.  We welcome all Pennsylvania citizens who believe in gun rights to join PAGR, and participate in the ever-growing movement to take back our rights and liberty in Pennsylvania. 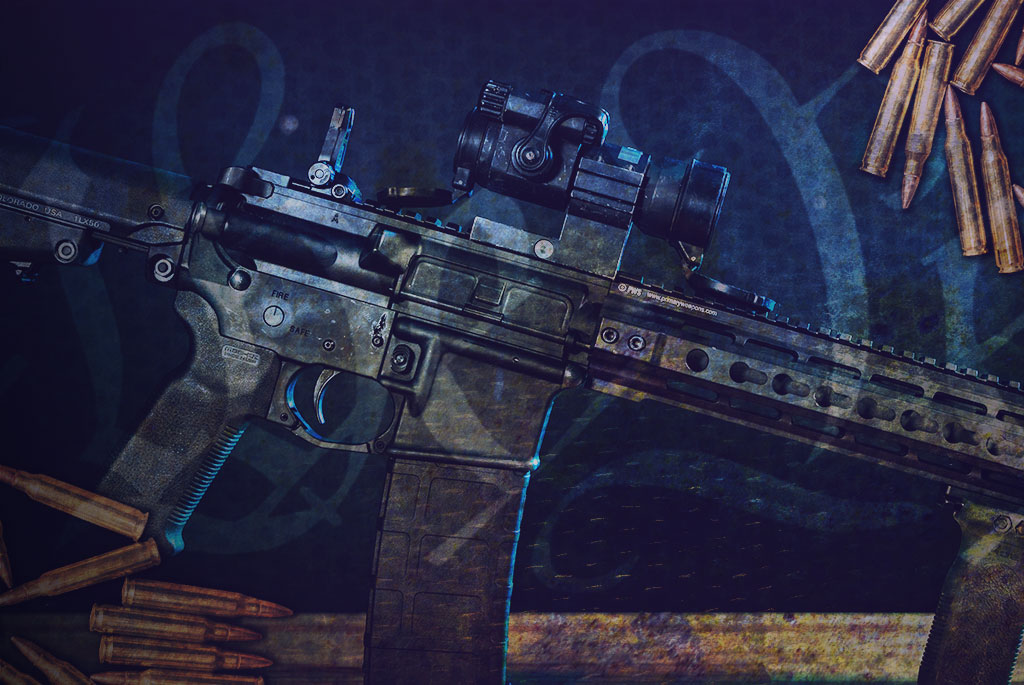 Accepting NO COMPROMISE on the issue of gun control, PAGR works tirelessly to hold politicians accountable for their anti-gun views and repeatedly makes great advances in protecting and preserving our Second Amendment freedoms. 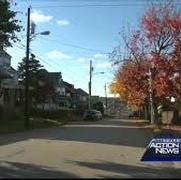 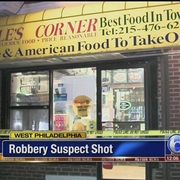 With pro-gun Constitutional Carry on the move, we must not let our guard down against the onslaught of gun control bills filed in the Pennsylvania Legislature!

Everything from Universal Gun Registration, “Red Flag” Gun Confiscation, a so-called “Assault Weapons” ban, and bans on standard capacity magazines are just the tip of the iceberg of the dozens of gun control bills filed in Harrisburg. 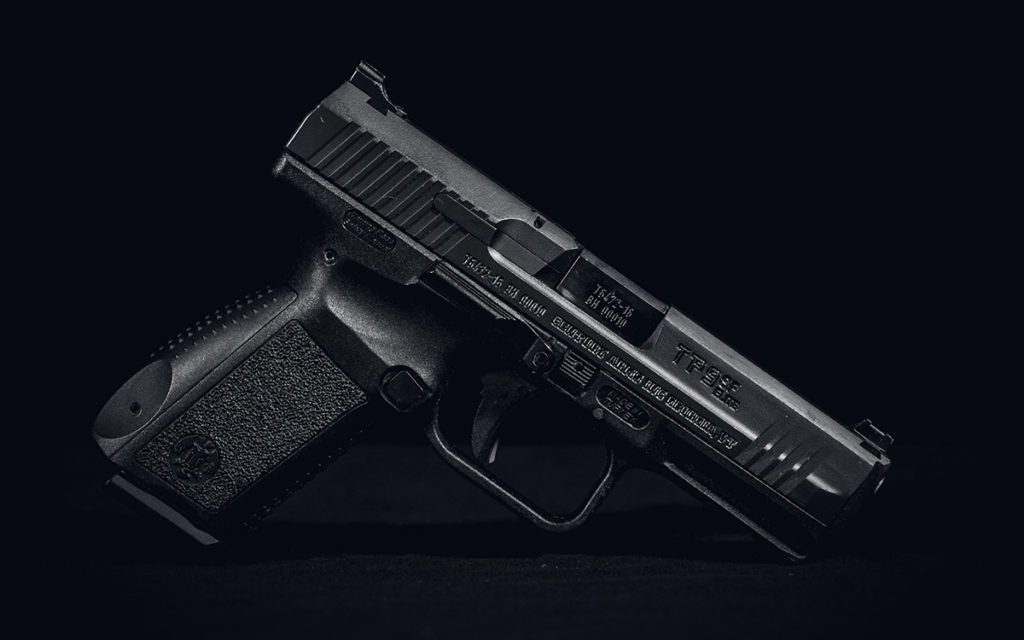